What is Homeopathy – Part 1 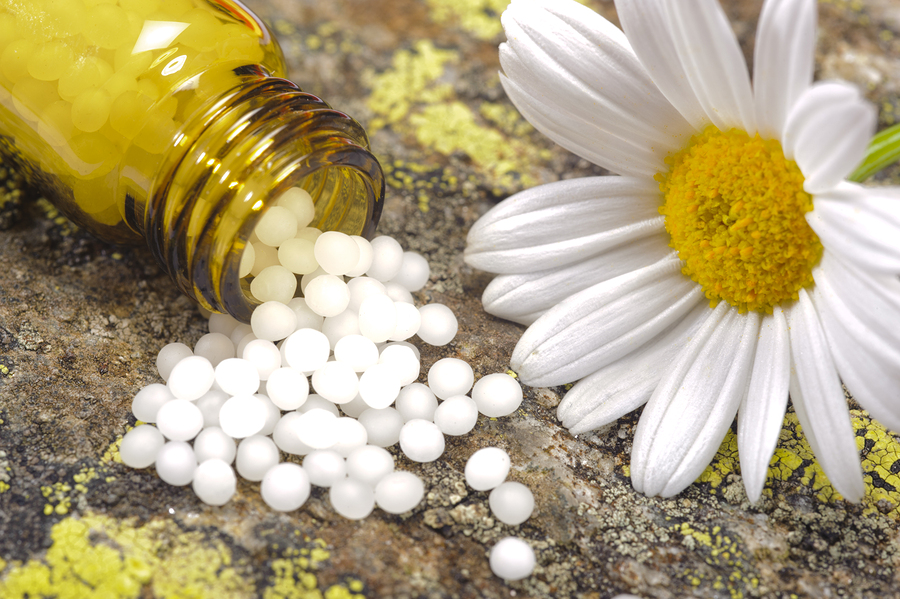 the treatment of disease by minute doses of natural substances that in a healthy person would produce symptoms of disease.

Disclaimer: I don’t have any financial interest in any homeopathic manufacturers. I just LOVE homeopathy and want you to know about it!

The term “homeopathy” is derived from the Greek word homeo ‘like’ + pathos ‘disease’. Homeopathy uses a substance that causes the symptoms of the disease the patient has, in ultradilutions, to cure that disease. Conventional medicine, on the other hand, is referred to as “allopathy” from the Greek allo ‘other,’ that uses substances to fight against the disease.

So then, what the heck IS homeopathy? Homeopathic medicine IS:

Let’s break it down.

An easy example is an onion. What happens when you cut into an onion? You may sneeze several times, your eyes and nose may water and burn. When diluted homeopathically, onion is given to treat these very same symptoms and is, therefore, a commonly prescribed medicine at the start of a cold or hay fever attack.

However, not all people with colds or allergies will have these symptoms. Another person may get a sore throat with cough and congestion. Even though they may have the very same cold virus or pollen allergy, these 2 people are experiencing their illness very differently. So they would each get a different homeopathic medicine. What matters most in choosing a homeopathic medicine is how that person is experiencing their illness. In conventional medicine, these 2 people would be prescribed Benadryl or Sudafed even though their symptoms are different. The conventional model can often be boiled down to this awesome quote by Voltaire, who lived in the 18th century, but might as well be talking about most docs in our 21st century:

Doctors are men who prescribe medicines of which they know little of,

To cure disease of which they know less,

In human beings of whom they know nothing.

Homeopathy solves this problem. Homeopathic medicine is individualized medicine. It is truly a holistic approach to medicine that takes into account not just the patient’s physical symptoms, but also their emotional state, their past history, and triggering factors. Yes! There IS a homeopathic medicine for sibling rivalry with tantrums starting after the birth of a younger brother or sister! Rather than focus on protocols and algorithms and practice a one-size-fits-all approach to a particular diagnosis as conventional medicine does, homeopathic medicine seeks to find the appropriate medicine that fits the specific symptoms that a patient is experiencing.

The substance used to make a homeopathic medicine is diluted in a very specific way to enhance its effect. When you go to Whole Foods and pick up a little blue tube, on the label you’ll find the name of the medicine (usually a very odd, difficult to pronounce word or words) and a number with the letter “C” after it. The “C” stands for the Roman numeral 100. The number in front of the “C” indicates how many times the substance has been diluted 1:100 times.

Sometimes a picture is worth a 1000 words.

So let’s take our example of the onion above, or homeopathic Allium cepa (its Latin name). 1 part onion is mixed with 99 parts liquid and shaken up – this is a 1C dilution. 1 part of the 1C dilution is then mixed with 99 parts liquid and shaken up to give you a 2C dilution. And on and on until you get the dilution you’d like. Then you coat sugar pellets with the final liquid dilution, swirl it around, and voila! Homeopathic medicines can also be made into creams, eye drops, and suppositories and other preparations.

The most commonly found dilution at Whole Foods is a 30C, which means that the substance has been diluted 10-60 times! Beyond 12C dilution (for all you math geeks out there, this is beyond Avogadro’s number of 6.023 x 1023, there is no detectable original substance.

Yes – you heard me. No original substance detected. BUT, these ultradilutions absolutely have an effect on our body at a cellular level. At ultradilutions, homeopathically diluted histamine was found to reduce histamine release from our cells when faced with an allergen. Does that mean, then, that ultradiluted histamine can be used to treat our allergy symptoms without the side effects of Benadryl or Claritin – YES! I think that’s pretty cool!

Because any dilution above a 12C has no more original substance in it, there really aren’t any contraindications or interactions with any other meds that you or your child might be taking. And don’t worry if your kid finds them so delicious that she eats all the pellets in one tube – it’s not a problem. No need to call Poison Control! You can’t “overdose” on a homeopathic medicine.

So now you’re telling yourself, wait a second, sounds too good to be true. A medicine that tastes good, is totally safe with no side effects, and can help my kids’ physical and emotional complaints? You’re either thinking, “Where do I sign up?” OR, like most, “Sounds too good to be true,” Where I live, in Silicon Valley, a lot of my parents ask – what’s the evidence? How can anything in ultradilution have any effect. It must be just placebo!

I’m not gonna bore you with the details, but there is a TON of evidence in peer-reviewed scientific journals, that prove the effectiveness of homeopathic medicines. Since I’m a pediatrician, I’m naturally drawn to studies that are relevant to my kiddos. There are several studies showing that homeopathic medicines can be effective for childhood diarrhea, stomach flu, influenza, upper respiratory infections, ear infections, hayfever, ADHD, and pediatric eczema. Not only that, homeopathic medicines were found to work faster and have fewer side effects than conventional drugs.1,2,3,4,5,6,7

Would I rather try a homeopathic medicine for my kid with eczema before lathering on stronger and stronger steroids, especially after seeing a kiddo with stunted growth and adrenal failure from using too much steroid cream? Heck, yeah! Would I rather try a homeopathic medicine for a kid with ADHD or depression before I go to Ritalin or Prozac, when most psychiatric drugs don’t have any longterm safety studies in kids and have “blackbox” warnings about their risk for sudden death due to serious heart problems or increase in suicidal thoughts – that would be an even bigger HECK, YEAH!!!

Sometimes conventional drugs are necessary, which is why I’m so glad that as an integrative pediatrician, I have both conventional and natural medicines in my toolkit. But it’s time to get the word out that heavy-duty drugs are not the only answer when our kids are sick.

Now that you know all about what homeopathy is, find out how to use homeopathy for your whole family in What is Homeopathy – Part 2 …