Need something for your kids to do on Thanksgiving Day while you’re finely orchestrating what goes in and out of the oven and when, what gets stirred and simmered, and what gets to rest?

They may be running around with their cousins or friends doing just fine, but at some point, they’ll inevitably come to you with their soulful eyes and ask,

Hmmm, you’re about to take the turkey out to rest and put the cornbread sausage stuffing in the oven to heat, while the citrus cranberry sauce and safe-infused gravy are simmering on the stovetop. So, what do you say? 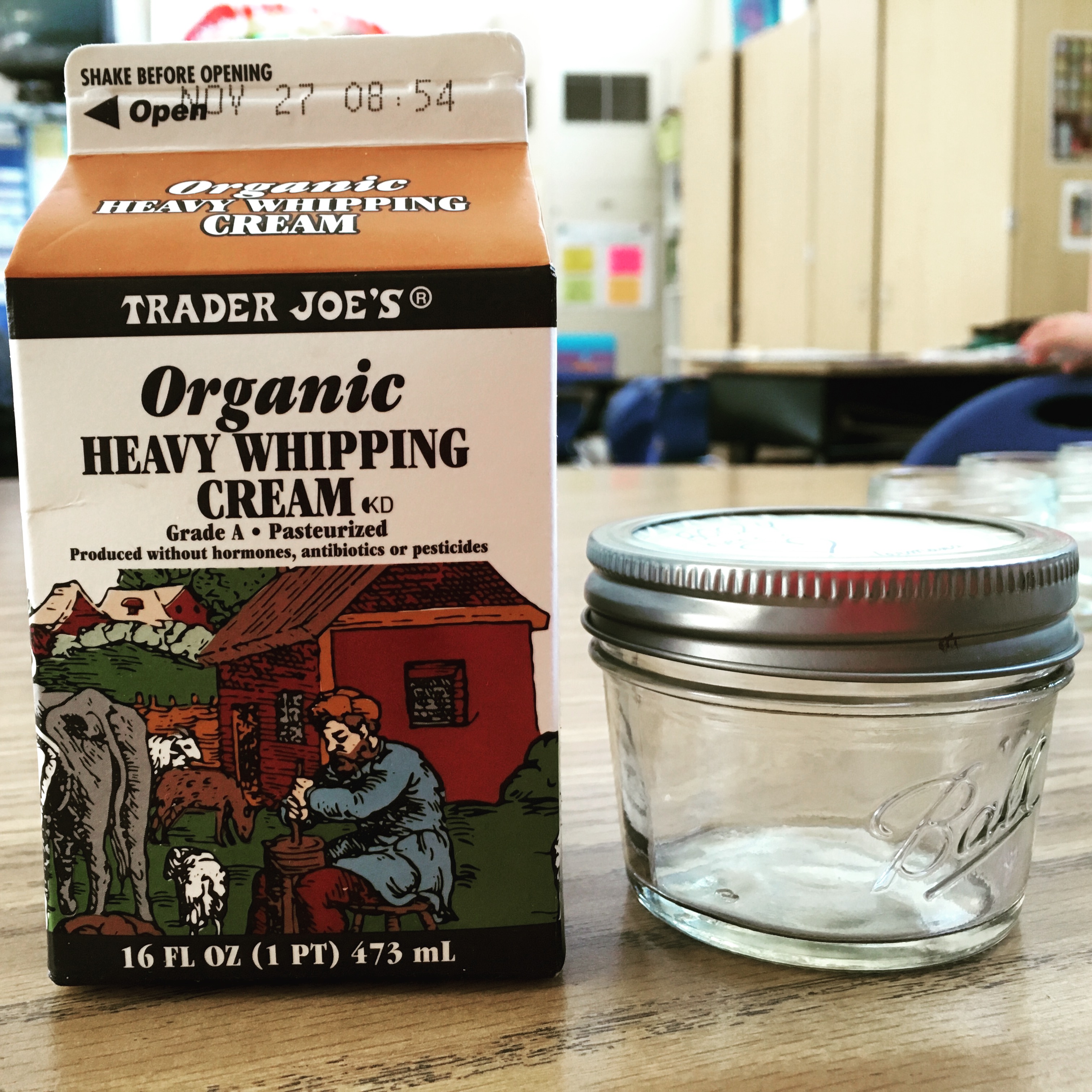 Then shake shake shake it up, baby! Get your whole body into it. Jam to “Twist and Shout.” Making goofy faces and sticking your tongue out never hurts. Just shake it! And shake it! Then shake it some more! 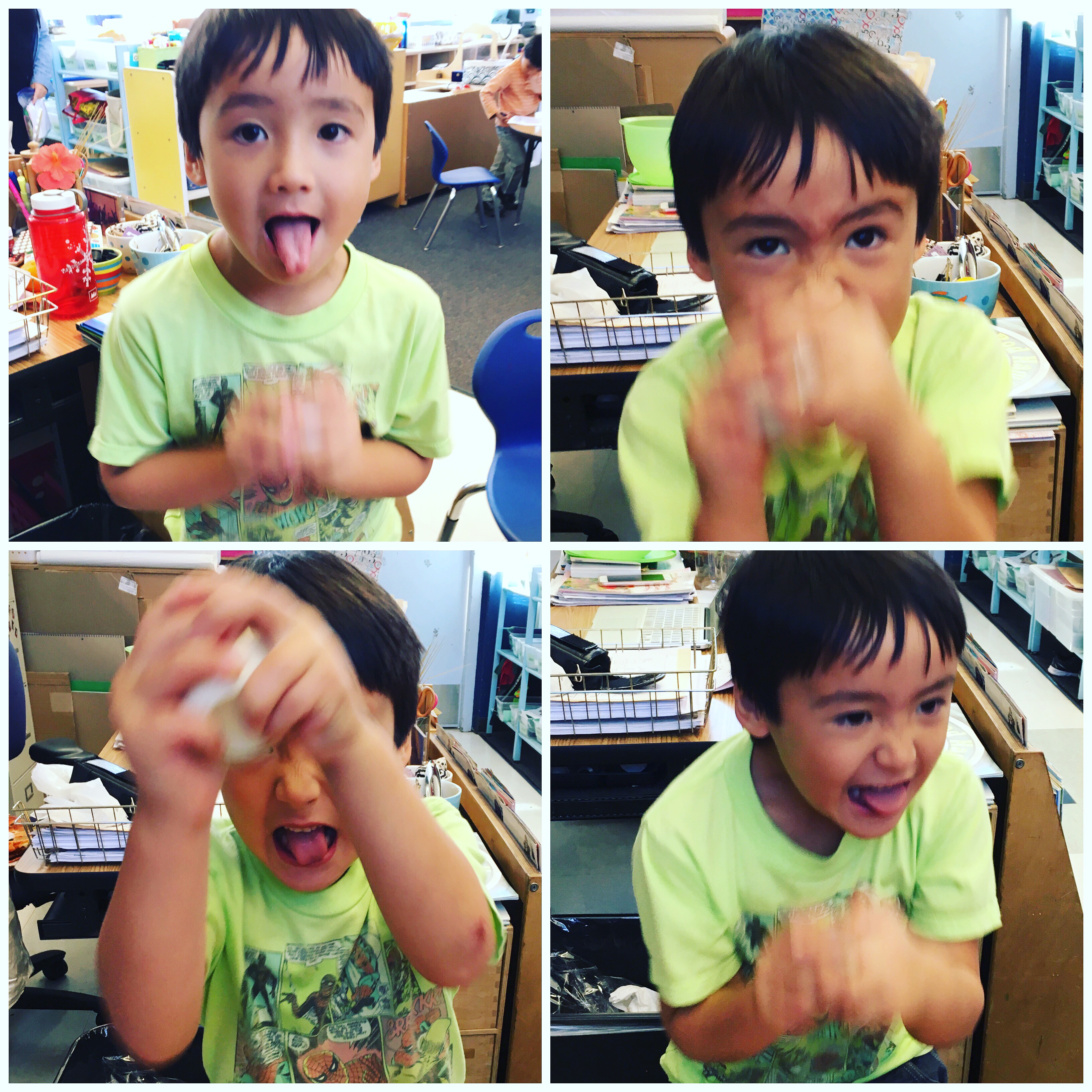 About halfway through, if your kids take a peek in their jars, the cream will have thickened up and they have whipped cream! Keep shaking! At some point, they’ll feel a solid mass rolling around the jar. That’s the butter that has separated from the buttermilk! Keep shaking until the butter turns a golden yellow. 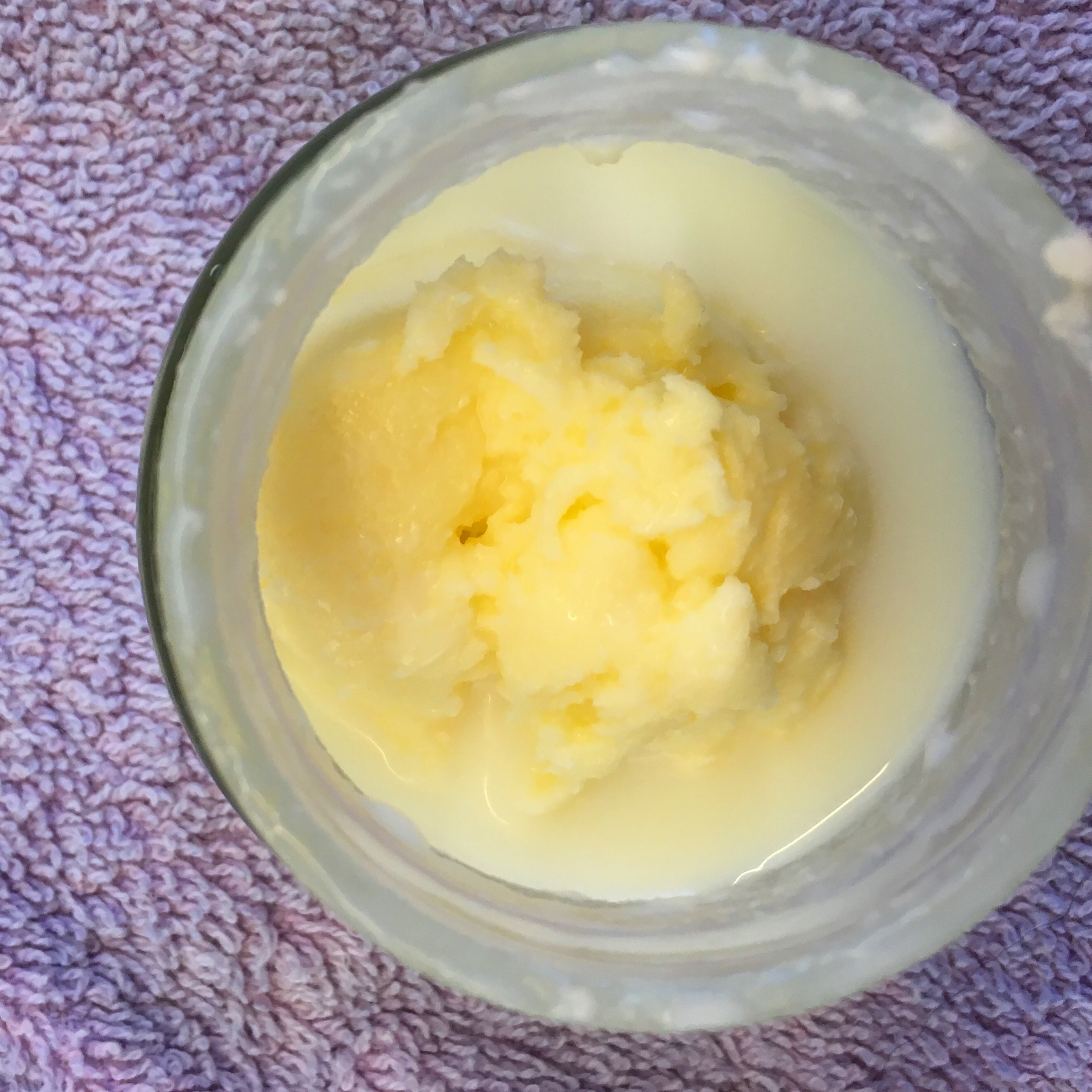 Take the butter out and rinse with water. You can keep the buttermilk to cook with later. Add a little salt to taste and voila! You’ve got butter!

Mmmm… It will be delicious with those homemade gluten-free Parker House rolls that have just come straight out of the oven. 🙂 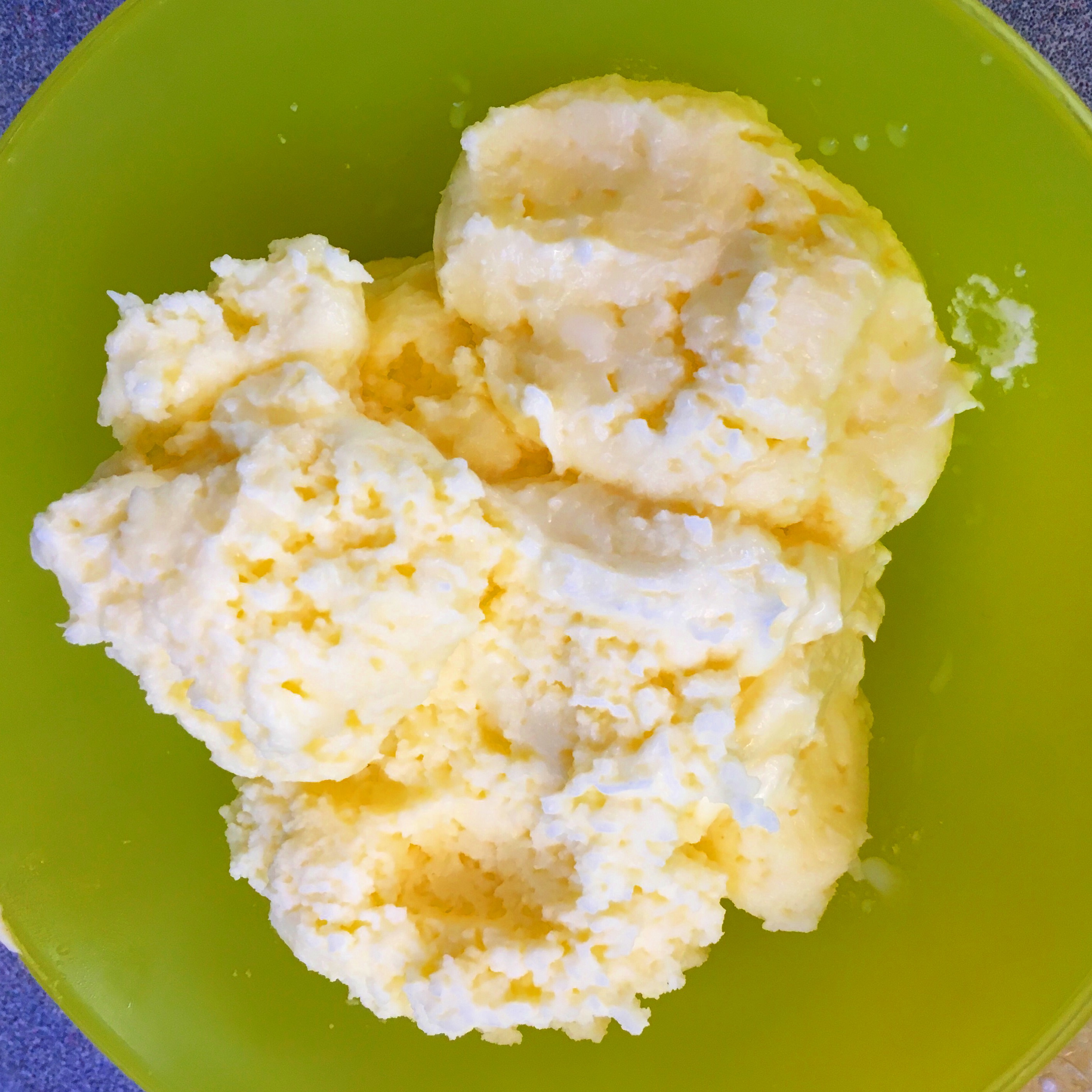 Optional: If you need to keep the kids occupied for longer, have them “season” their butter. Let them be as creative as they’d like – honey cinnamon butter, truffle butter, parsley chive butter, pumpkin spice butter, cilantro lime butter. Whatever you have in the house!

(This was a super fun and easy classrooms cooking project that had parents and K/1 students shaking their, uh… butter! Could easily be adapted for Krazy Kids Cooking in any classroom!)